SugarHill Steward: “Dangerous package” AJ does impress me – but he will have to prepare for “two different” Tyson Furys which will make his life difficult

Commercial Content 18+ T&Cs apply For New Customers Only
Sugar Hill: AJ is a “dangerous package” who “took the risks” in the Pulev fight that had been lacking against Ruiz

“He showed a lot of good things in that fight [Pulev], I was very impressed. His patience, he was relentless, he was pushing the issue. It was impressive. Anthony Joshua is a dangerous fight period. From what I saw in that fight he really put his stuff together. I thought he took the risks. He didn’t fight anything like he fought against Ruiz the second time. That’s the one he didn’t take the risks in. He fought with a different style and now I believe he’s comfortable with it.

“He did take risks in that Pulev fight, he didn’t shy away and just wait – he was right there. He was aggressive and I thought it was a great fight and great performance by Anthony Joshua. Anthony Joshua is one of the top fighters in the division, one of the top fighters in the world, with his skills and experience. He’s one of those guys who keeps practicing. It’s going to be a tough fight. He’s got a ton of experience, he’s got the height, good balance, good power, timing – there’s so much that Anthony Joshua has – that’s a very dangerous package.”

Sugar Hill: AJ will have to prepare for “two different” Tyson Furys and putting the game plan together gives me a “rush”

“Tyson’s unpredictable in the ring, he does not know what he’s going to do next. Maybe he will just come out and just box [versus Joshua]. Who knows what the game plan will be. Everybody has to think about so many different things with Tyson. Is he going to come out at you or not? Now you have to train two different ways; somebody coming at you and somebody boxing you. It starts to get a little difficult then preparing for something like that.

“You have to prepare for so many different styles with Tyson Fury, that makes things a lot more difficult. I am eager to prepare for anybody whether it’d be Anthony Joshua, Deontay Wilder, I’m eager to do that with anybody. That’s the excitement, that’s the thrill. It’s like a rush. It’s like when you don’t drink cola for a while and then you take that first sip with all the bubbles and it’s like ‘woah’ – it’s so delicious and so good.”

Sugar Hill: “I want to get old school Tyson to fight ten guys within days” to get his sharpness back after not fighting for a year.

“Remember the movie Diggstown with Louis Gossett Jr, he had to fight ten guys within days or something. Let’s get Tyson to do that. Let’s put him in there for a fight a month. If he’s ready let’s give him a fight a month against the top ten guys and take on each contender. Old school boxing like Ray Robinson, they fought, then they fought three weeks later.

“Why not fight if you stay ready? What a challenge and what statement that would be. A lot of fighters want to fight once or twice a year, but if you’re ready why not fight? “I told Tyson that and he just smiled. I don’t think he’d mind it. He just smiled and laughed, one of those Tyson Fury laughs. Tyson’s a throwback fighter, he likes all that old school stuff.”

Sugar Hill: “Tyson understands what his mental weaknesses are now, so he’s able to steer clear of those and knows how to correct them”

“He understands more what his weaknesses are now, so he’s able to steer clear of those moments and knows how to correct them. I didn’t see any down moments, or any moments where I had to hold his hand. We feed off each other. If I am feeling a bit – maybe not down but just not up – then that’s what he’s there for. And the same the other way around. We work together all day so it does not allow either one of us to go into a slump or feeling down because there’s one of us that’ll bring the other back up.

“That’s naturally who we are as people; happy fun people. And to be around someone else like that, when do you have time to think about not enjoying life and having fun? Tyson enjoys training and I enjoy teaching him. I am a lot like Tyson, really. I’m crazy. Outside of boxing and certain situations. I am able to adapt to my environment, but when I’m at work, we’re working. Tyson loves a good challenge and so do I. He’s always up for a challenge and to prove somebody wrong.”

Sugar Hill: “Fury-AJ needs to happen in front of a big audience – it can’t just happen in a closed room on TV.”

“This fight needs to happen in front of a big audience, it can’t just happen in a closed room on television. This is the heavyweight division and the two biggest boxers in boxing right now. For these two to meet it has to be a spectacular event, I do understand that. You can’t just say we’re going to fight and that’s it.

“The world has changed and I believe if it was not for the coronavirus, this fight would have happened. You got to have the fans. Wherever that fight can happen that has fans, a big crowd with the fans roaring. Where everyone is trying to get tickets for that fight. You can really have this type of fight without.” 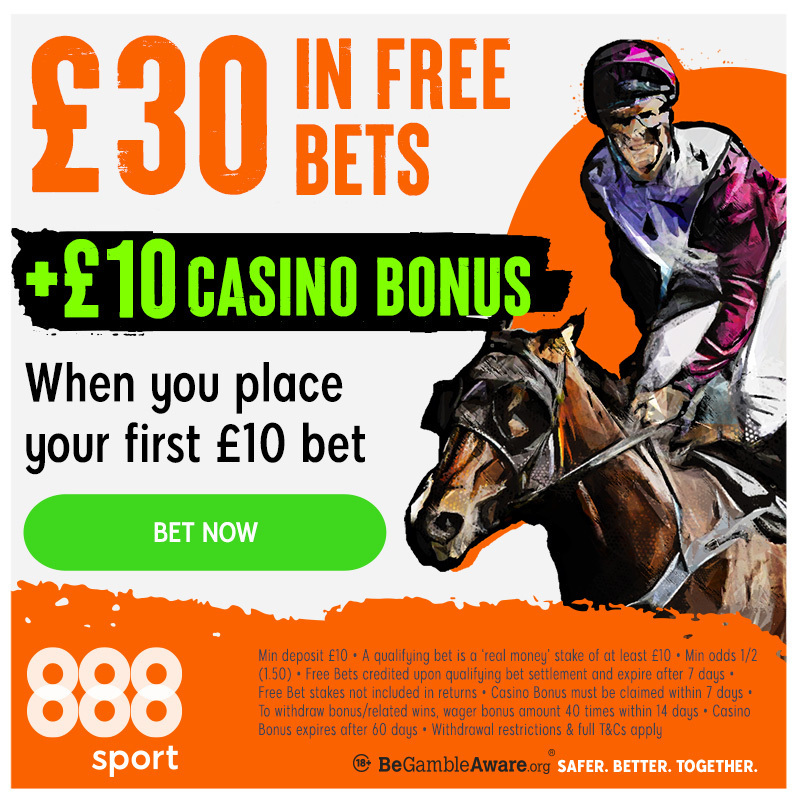