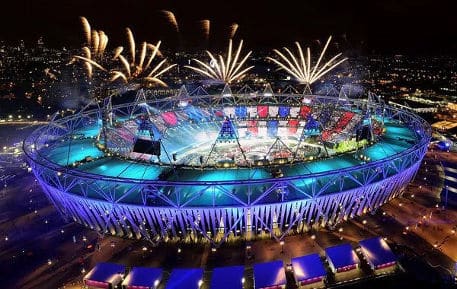 Find out about the betting offers available for the IPL, what is different this year and how to catch all the action.

This year we’ve some great offers from our top betting sites, for a tournament that could turn out to be very different. It’s World Cup year, and this will impact the availability of some of the players. Depending on what players are called up and when many of the top stars might not be available for the play-off stages.

A small handful of bookmakers usually run offers for the IPL. There are three offers currently available for the 2019 IPL, which is the same number that was available last year.

Once a week, Unibet will give you a 25% profit boost on in-play IPL bets.

The option will appear in your betting slip after you have added your selection. There is a max stake of £25 and max winnings of £1,000.

Back a team to win any IPL, and if they score 175+ but still lose the match, then Paddy Power will refund your losing stake in cash. There is a maximum refund of £10 available.

The Indian Premier League is a T20 tournament consisting of eight city franchises. The format is that each team plays each other twice, once at home and once away. Once the league games are complete, the top four teams enter the playoffs. First plays second. The winner of that match goes straight into the final. Third then play fourth, and the winner of the match play the loser of the first playoff match for a chance to be in the final.

The popularity and money involved in Indian Premier League cricket are quite astonishing. It’s the most attended cricket league globally, including Australia’s Big Bash. Out of all the sports globally, it ranks sixth.  It is, however, the auction process which helps build a lot of coverage.

There are seven teams after the re-introduction of the Chennai Super Kings and the Rajasthan Royals. Both teams were suspended for two years due to involvement in spot-fixing.

The teams are formed through an unique auction process, that enables players to pick up some substantial earnings. There were a few surprises this year, with key players missing out but here were the top 5 purchases:

How To Watch the IPL live

Sky hold the rights to broadcast the IPL in the UK and you can see all the action on Sky Sports Cricket, channel 404.

They will be broadcasting 60 matches from this year’s T20 tournament on Sky Sports. You will be able to stream it on Sky Go.

Here are the odds for the favourite to win the IPL this year. They are supplied by bet365, are accurate at the time of writing and are subject to change.

It’s incredible just how open the IPL is this year. The Chennai Super Kings will start as favourites, although at 5.00 the price is rather long, and it has only an implied probability of 20% of happening.

It’s not possible to rule anyone out as even the outsiders, Rajasthan Royals, are priced at 10.00.